Why do some TED talks go viral?

Can Immersion predict which TED talks will go viral?  We decided to test it out. 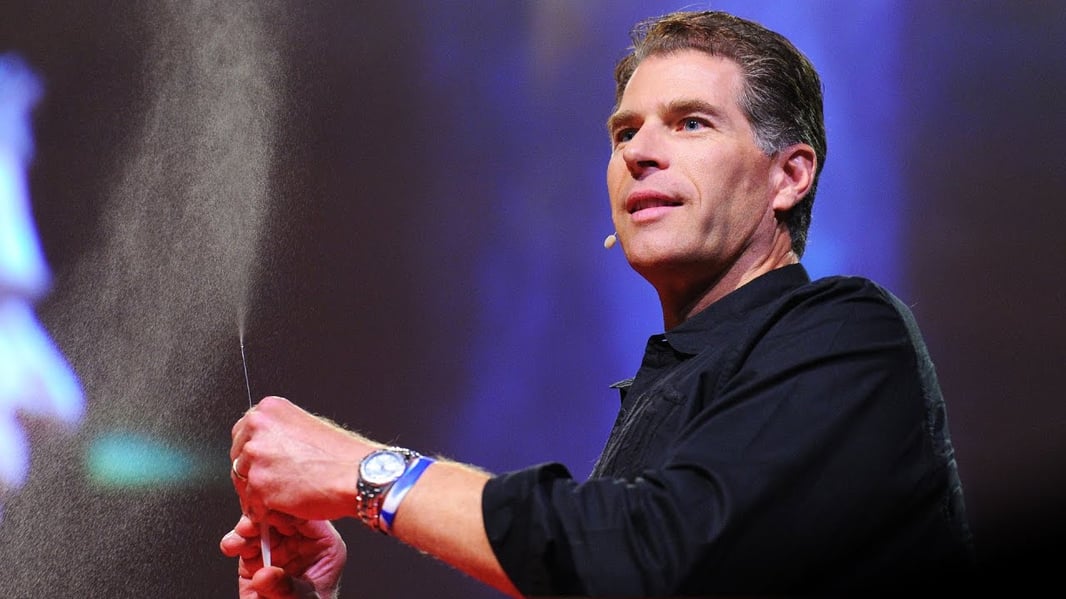 Speaking at TED is a life-changing experience.

My knees were shaking as I walked onto the stage at the Edinburgh International Conference Center. I had been invited to give a talk at TED Global, the biggest of the big leagues of public speaking, and I was beyond nervous.

So nervous, that that a TED production assistant agreed to click through my slides because I couldn't do it myself in rehearsal.

Speaking at TED was a life-changing experience for Immersion founder Paul Zak—his talk has been viewed over 1.6 million times. But not every TED talk goes viral.

TED curator Chris Anderson warned the speakers that only 80% of what appears live at TED makes it online; the other 20% are just not good enough. So, what makes a TED talk great? 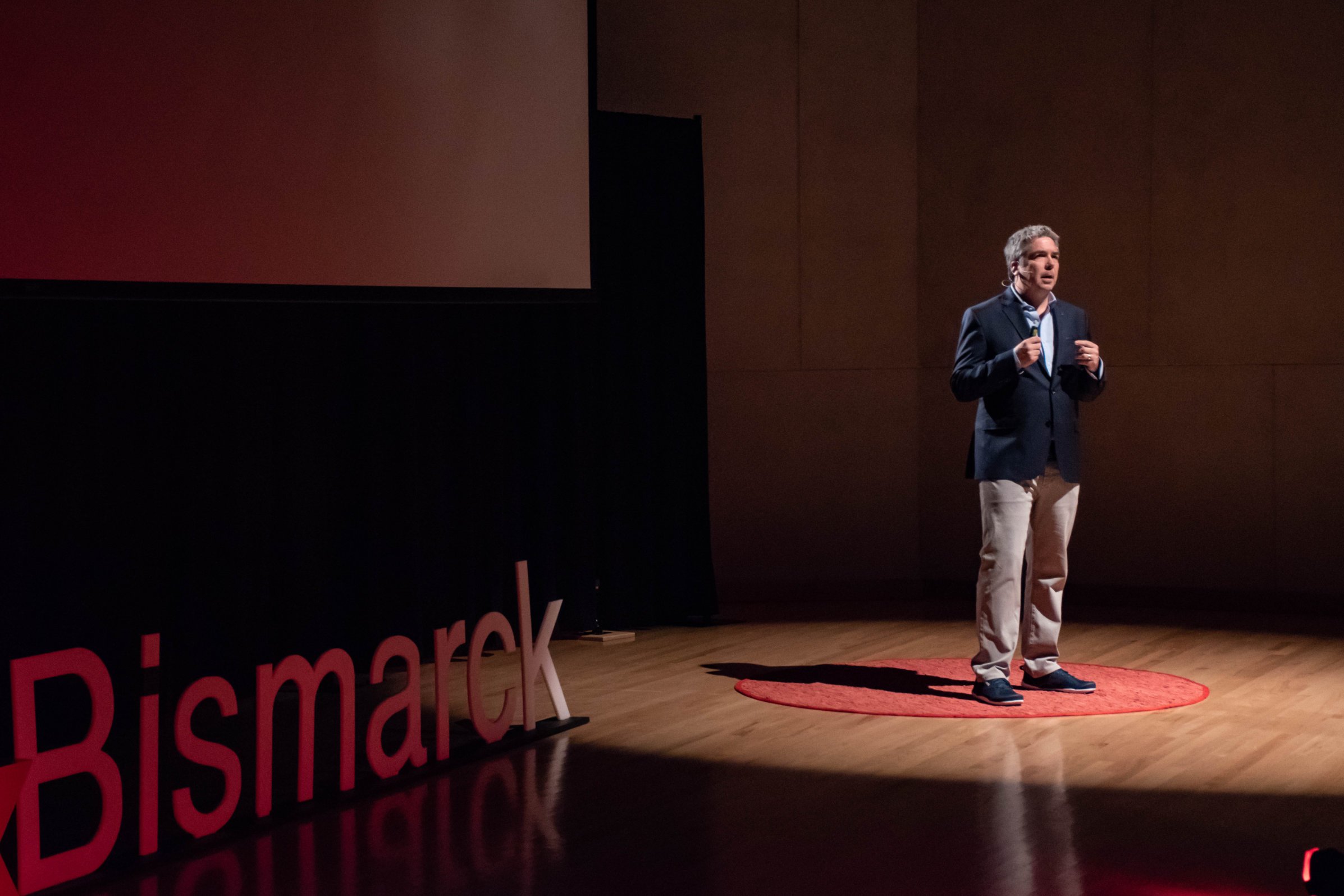 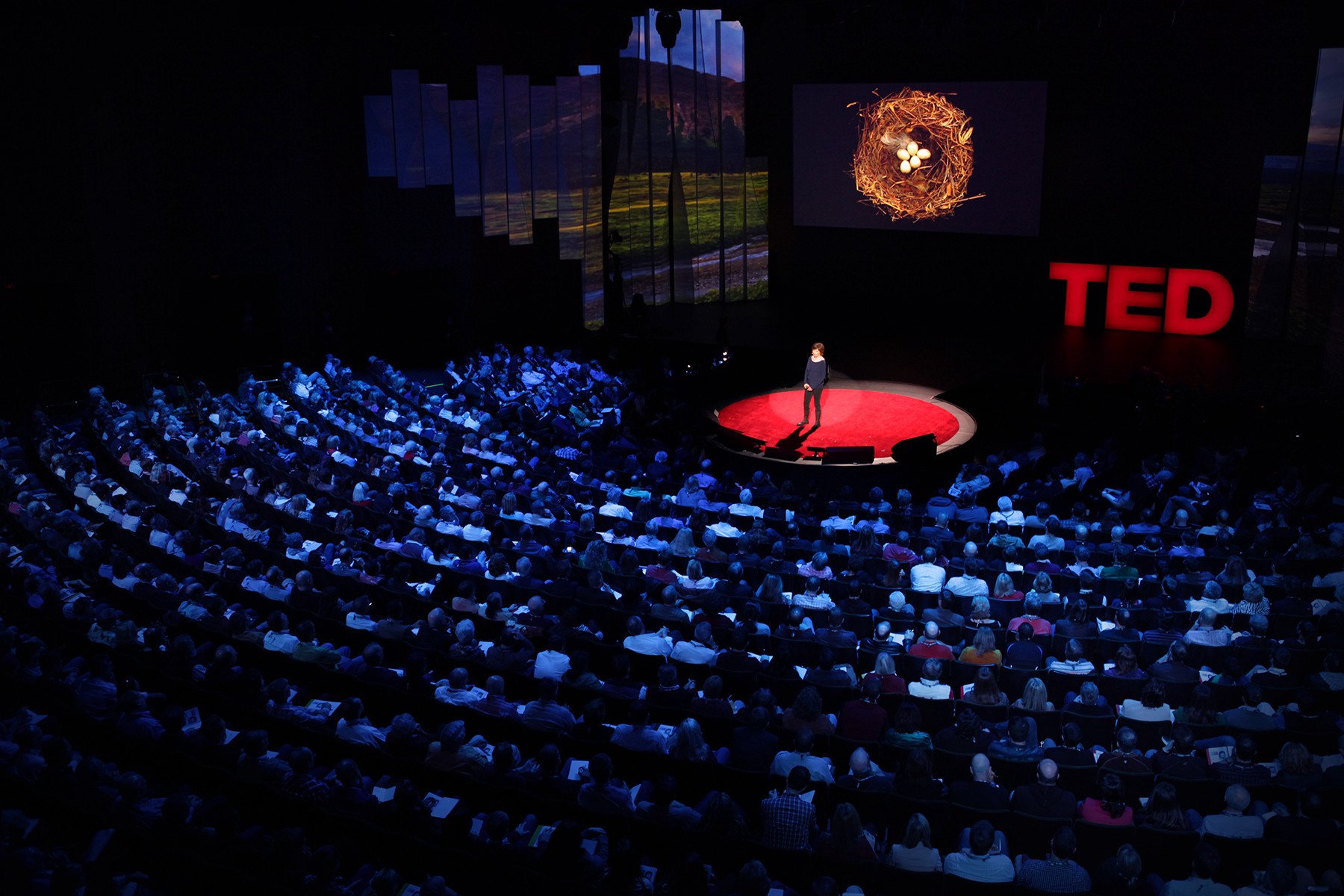 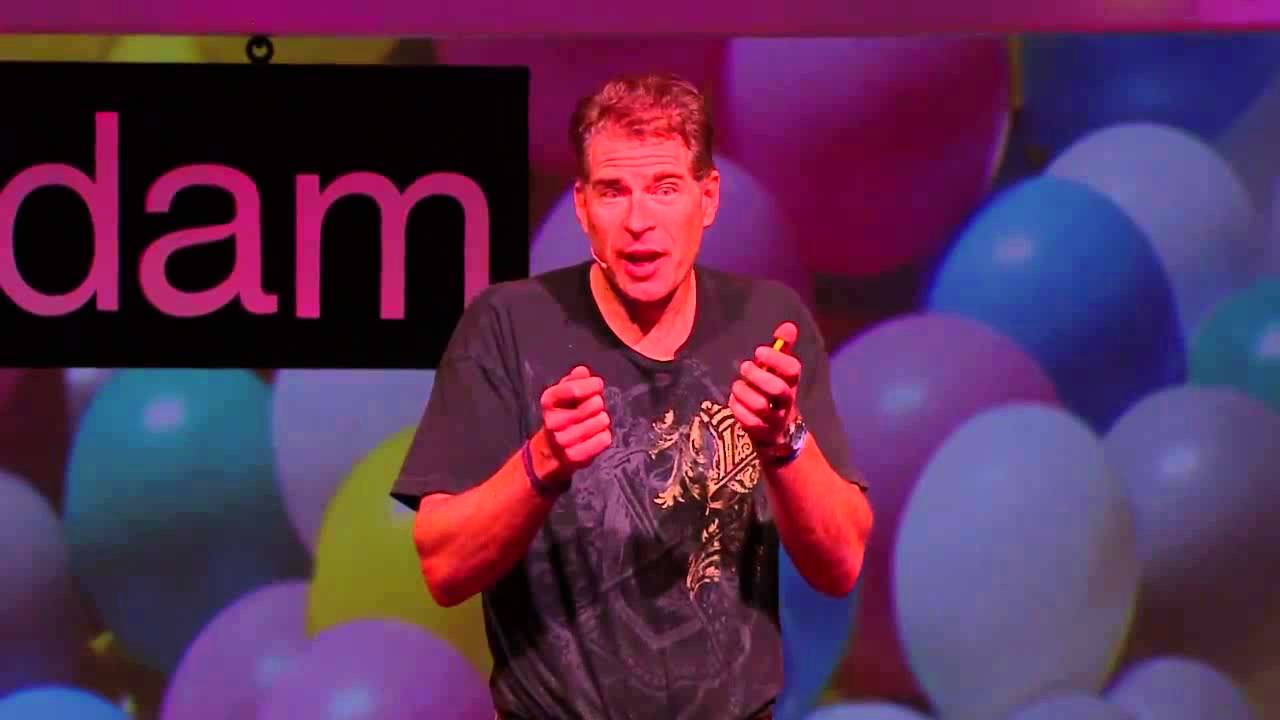 We picked seven TED talks that according to various lists are the best and worst. The chart below shows the speakers, topics, and number of views as of February, 2019.

The most watched TED Talk by Brené Brown has over 38 million views, while the talk with the fewest views, under 5,000, was by Jason Seiken.

Immersion predicted the number views of the talks in our sample (correlation 0.37). Importantly, the number of views was highly responsive to immersion.

A 10% increase in immersion would result in 16% more online views of a talk.

Peak immersion and neurologic frustration were similar for all talks, with the expected negative association between frustration and views (correlation -0.21).

TED does not report how long one must watch a talk to count as a "view", but YouTube uses "around 30 seconds" while Facebook counts seeing three seconds of content as a view. If TED included a minimum watching time, the actual number of views for many talks would fall. Our previous research indicates that neurologic frustration will cause people to stop viewing content. This means that TED talks with high frustration have much less impact than lower frustration talks.

In order to understand what makes TED talks great, we examined the longest and deepest moments of peak immersion. Across the seven talks, we found 18 peak immersion periods of 24 seconds or longer. These varied from one peak moment for Brené Brown and Jason Seiken to five for Tony Robbins.

Speakers created deeply immersive moments when they shared deeply personal stories, when something completely unexpected happened and during calls to action, telling the audience things they could do to improve their lives.

You should download the full case study and send it to a friend.  Nothing like a personal neuroscience tool to get a conversation going.