One month before the release of new songs, we predicted multiple measures of market outcomes & popularity. 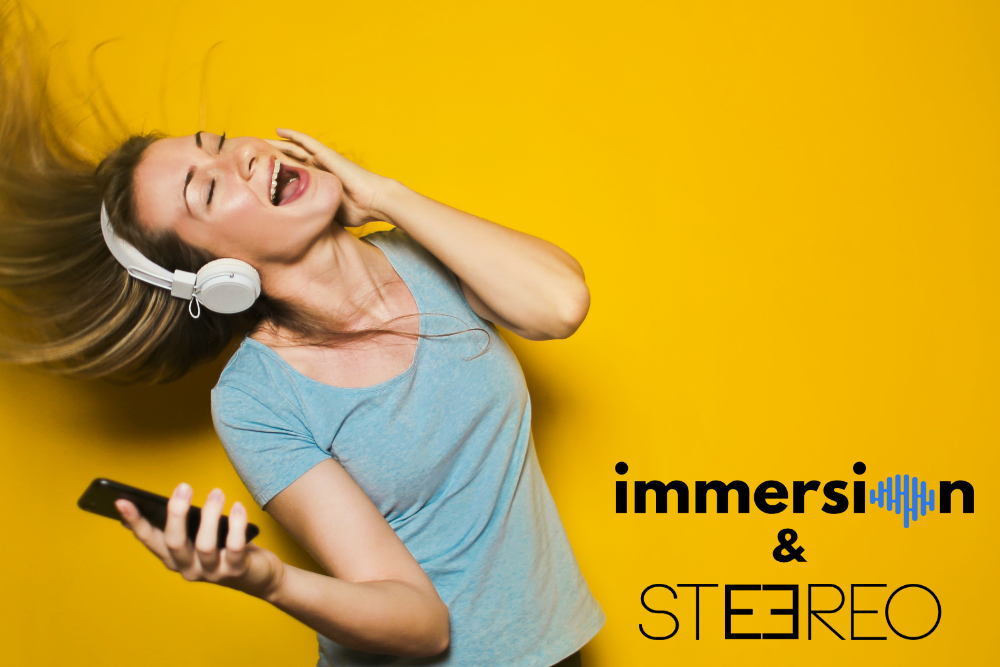 Can you predict a hit song?

One can listen to music almost anywhere, but with so many choices, music labels and platforms have an increasingly difficult time identifying which new music will be hits.

This places the burden on artists to create new music that cuts through all the clutter and attracts enough listeners to earn a living. Predicting which songs will become hits is a particularly difficult problem because people's musical tastes vary so much. Are you a Sinatra or Daft Punk person? Or, do you enjoy both?

Steereo is a music platform that exposes rideshare patrons to new music. The platform tracks rider interactions with music, identifying what they listen to and for how long. Steereo challenged us to predict songs that would become hits before they were released. Because Immersion captures how much the brain values an experience, we were confident we could predict at least some hits, but we had no idea how accurate our predictions would be.

We measured immersion while 21 people listened to the first minute of seven songs from seven artists in Steereo’s Artists in Residence Program. The songs had not been released so they were new to all participants. The order of songs was varied during testing. Listeners were also asked to rate how much they liked the song.

The songs were released a month later on Steereo's platform to rideshare providers across the United States. The Steereo app lets riders skip songs or change stations and Steereo shared these data with us.

Immersion predicted the number of Spotify streams one month after song release with 92% accuracy and Shazam lookups with 72% accuracy. Our analysis showed that a 10% increase in peak immersion will produce nearly 5,000 more streams of the song on Spotify and 8.5% more Shazam lookups.

Immersion also predicted song completions by Steereo rideshare listeners with 71% accuracy. The Immersion Neuroscience platform reports the number of immersion super-fans for an experience and this predicted an artists' Spotify followers with 67% accuracy.

At the same time, in-car listens predicted Spotify streams by 86%, saves by 94%, and followers by 66%. This shows that Steereo audiences are a leading indicator of how well songs will perform in market. On the other hand, self-reported "liking" of a song had no ability to predict Spotify streams.

You should download the full case study and send it to a friend.  I bet they'll love it.

How Our Brains Decide When to Trust

Trust is the enabler of global business — without it, most market transactions would be impossible....