The majority of the time, Immersion is used to measure how well the ads for these brands perform.

But to tickle our tastebuds, we went ahead and measured the Immersion of the entire sweet experience. And we predicted candy preferences with 78% accuracy. 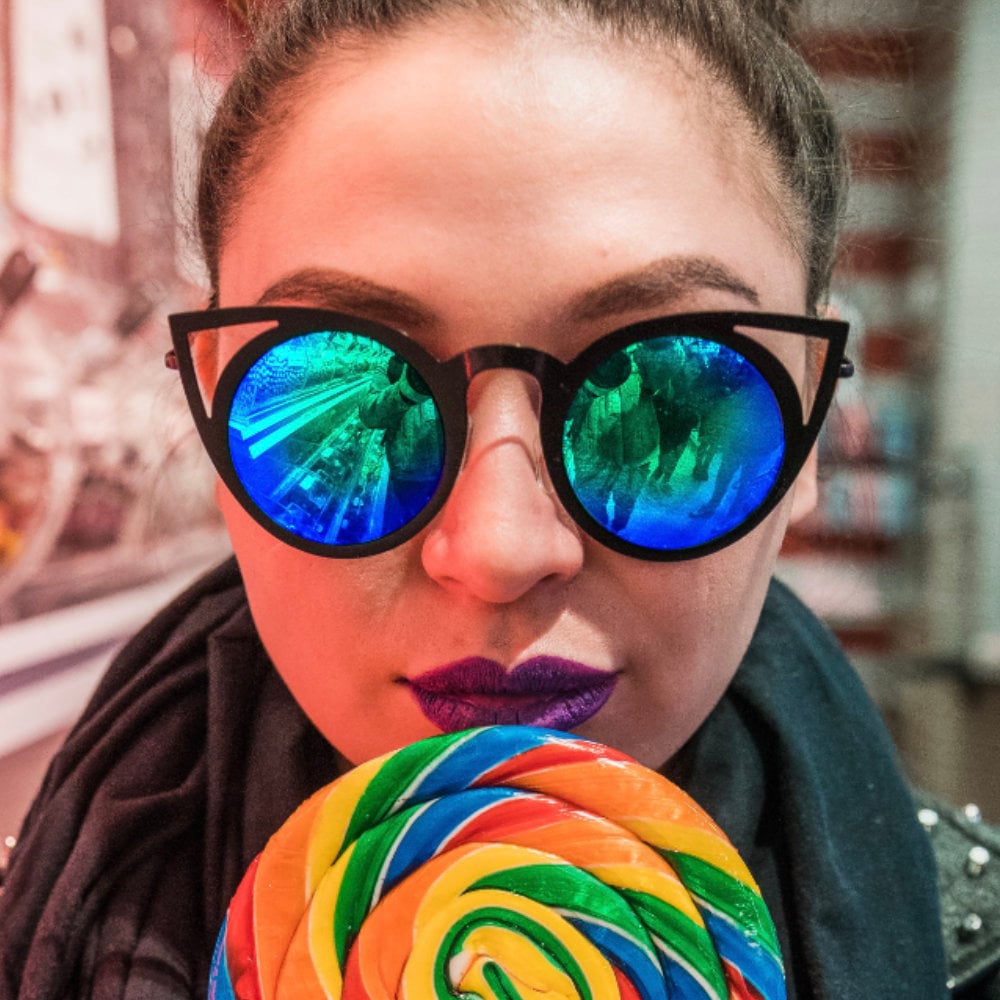 The Immersion of your sweet tooth and the brand of candy that takes the cake.

Humans evolved to crave sugar, and it seems each of us craves a different way to get our sugar fix. The craving is not only for the taste and calories, but the brain motivates us to consume sweets by making the entire experience of eating rewarding.

Like everyone else, we at Immersion love sweets and we designed a study to understand how the brain responds to the entire candy consumption experience: opening the package, pulling out the candy, picking it up, putting it in the mouth, chewing it, and experiencing the taste.

We also wanted to to see if measures of neural activity during this experience would predict people's candy preferences. 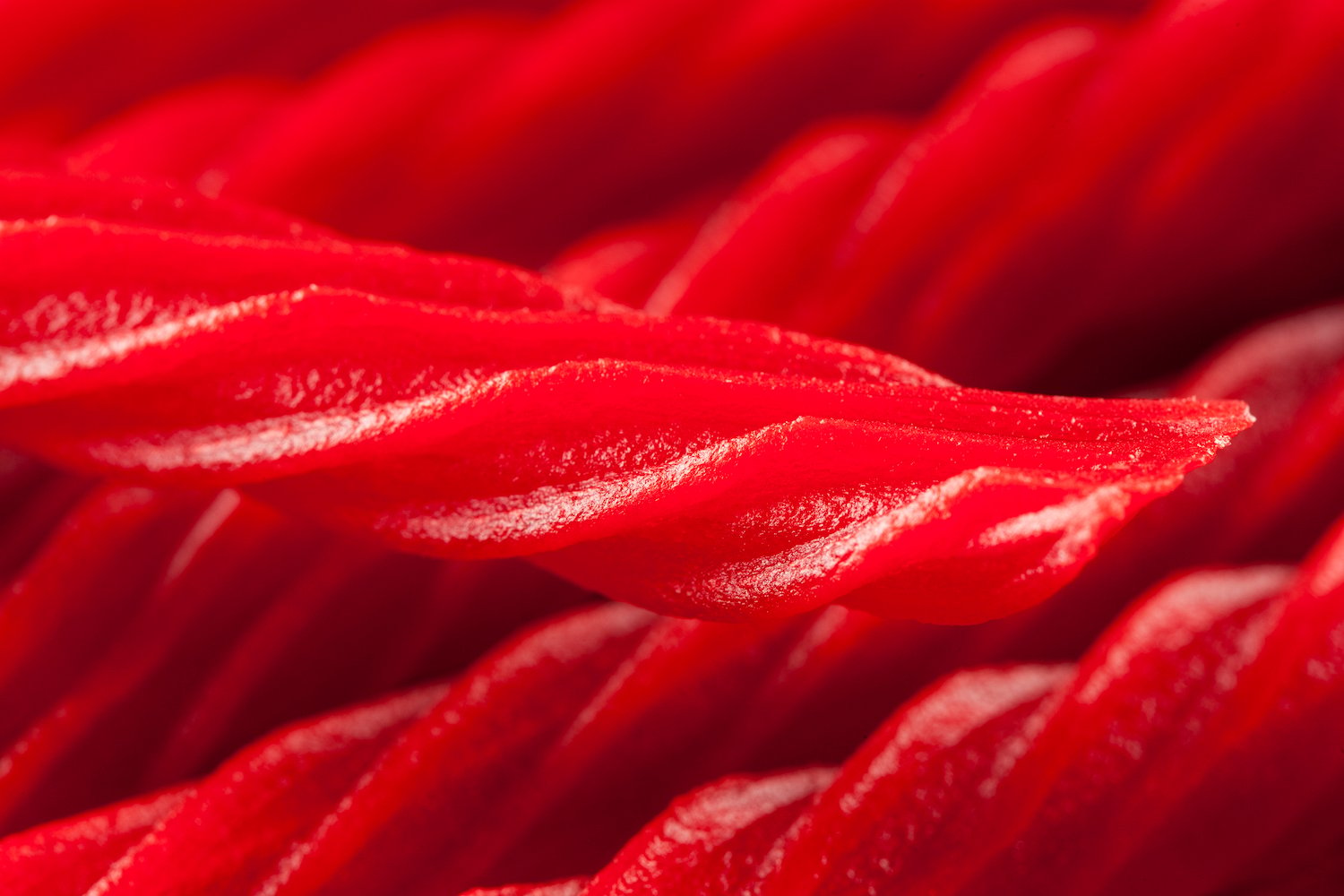 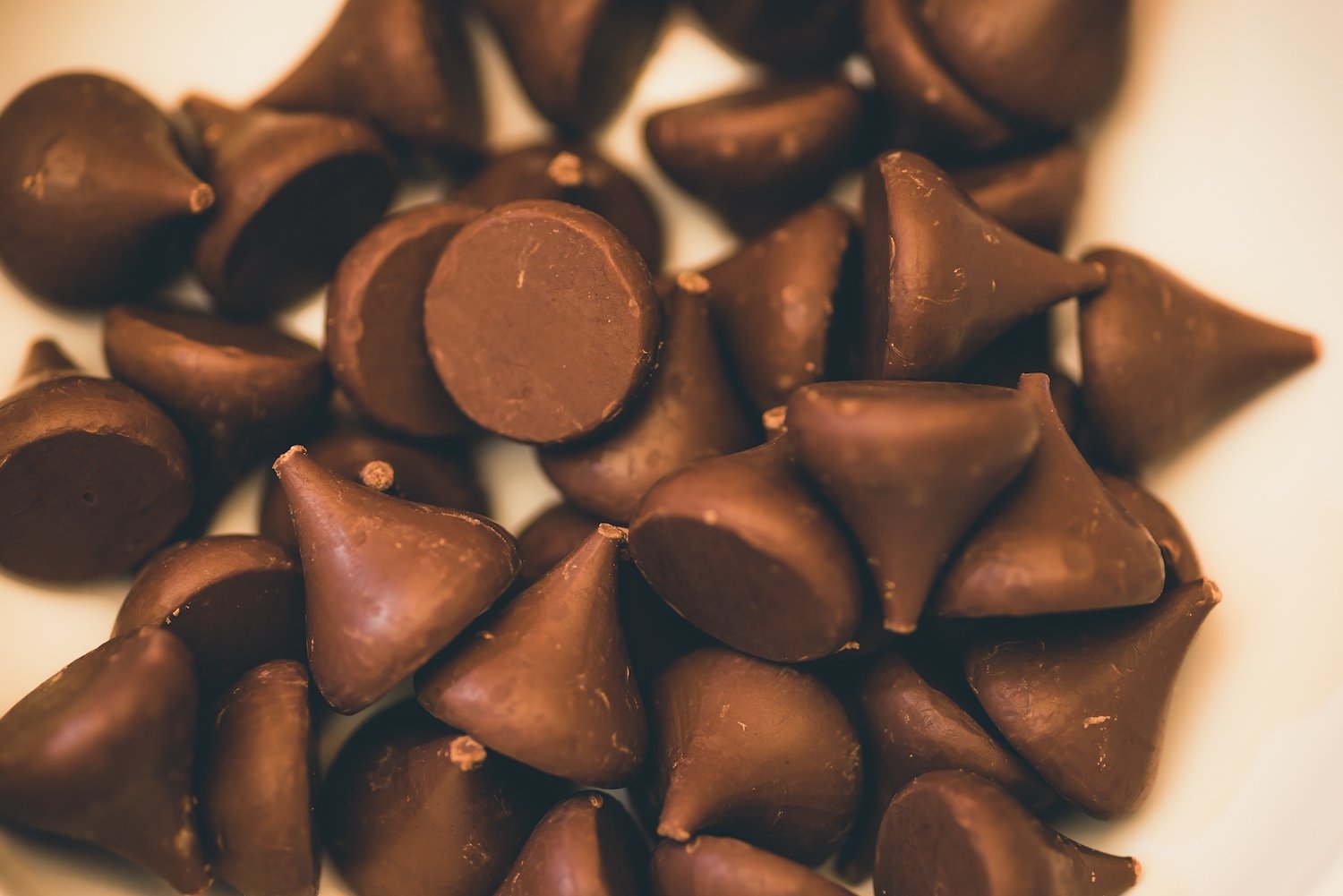 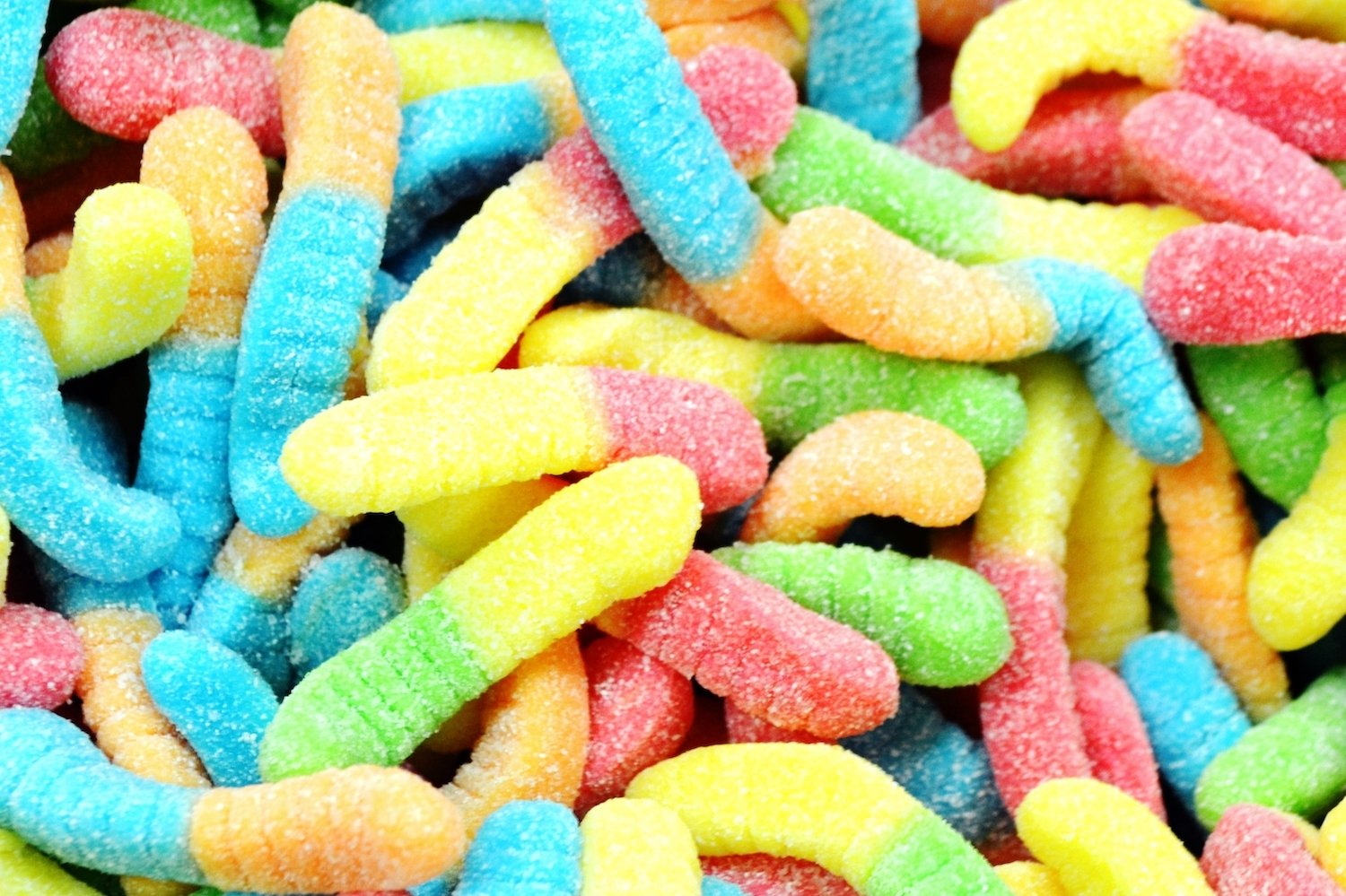 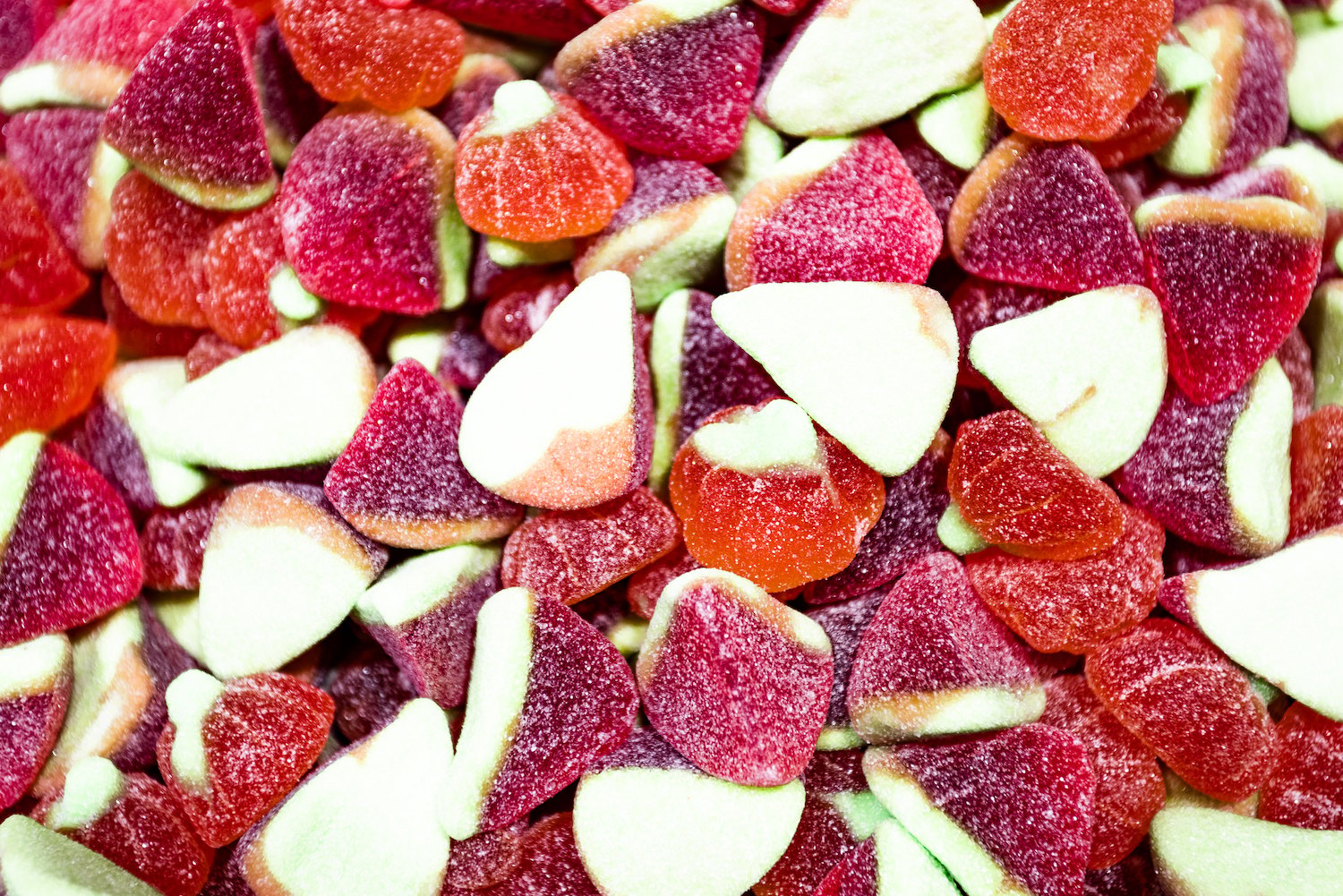 Nine candies were included in the study.

We thank the American Licorice Company for donating their products for testing. (Yum!)

Volunteers watched while the package was opened in front of them and then they were invited to take a piece of candy out of the wrapper, place it in their mouths, and chew it slowly, holding it in their mouths for 60 seconds. We collected neurologic immersion data throughout this experience. After tasting the candy, participants could eat it or spit it out in trashcans we provided.

Volunteers then relaxed for 60 seconds while we continued to measure their physiologic responses to the candy's taste. Then, participants were given a cracker and some water to cleanse their palates before tasting the next candy.

After each tasting, participants were asked if they would purchase the candy they had just tasted. Data were collected on 10 people ages 20-55, both males and females.

Immersion was almost 50% higher when people watched the candy being unwrapped and picked it up to eat it compared to when they tasted the candy. Our analysis confirmed other studies of reward anticipation in animals and humans: the prospect of a reward is a reward in and of itself.

So, which candy was most loved? By a landslide, the winner was Hershey's Kisses. Kisses were rated as tastiest and were nearly always swallowed rather than spat out after tasting.

When volunteers were offered free candy to take home, Kisses were taken twice as often as the second most popular choice, Red Vines.

You should download the full case study and send it to a friend.  We bet they'll think it's pretty sweet. ;)