We showed how a 1% increase in immersion would generate 53% more streams of a song. 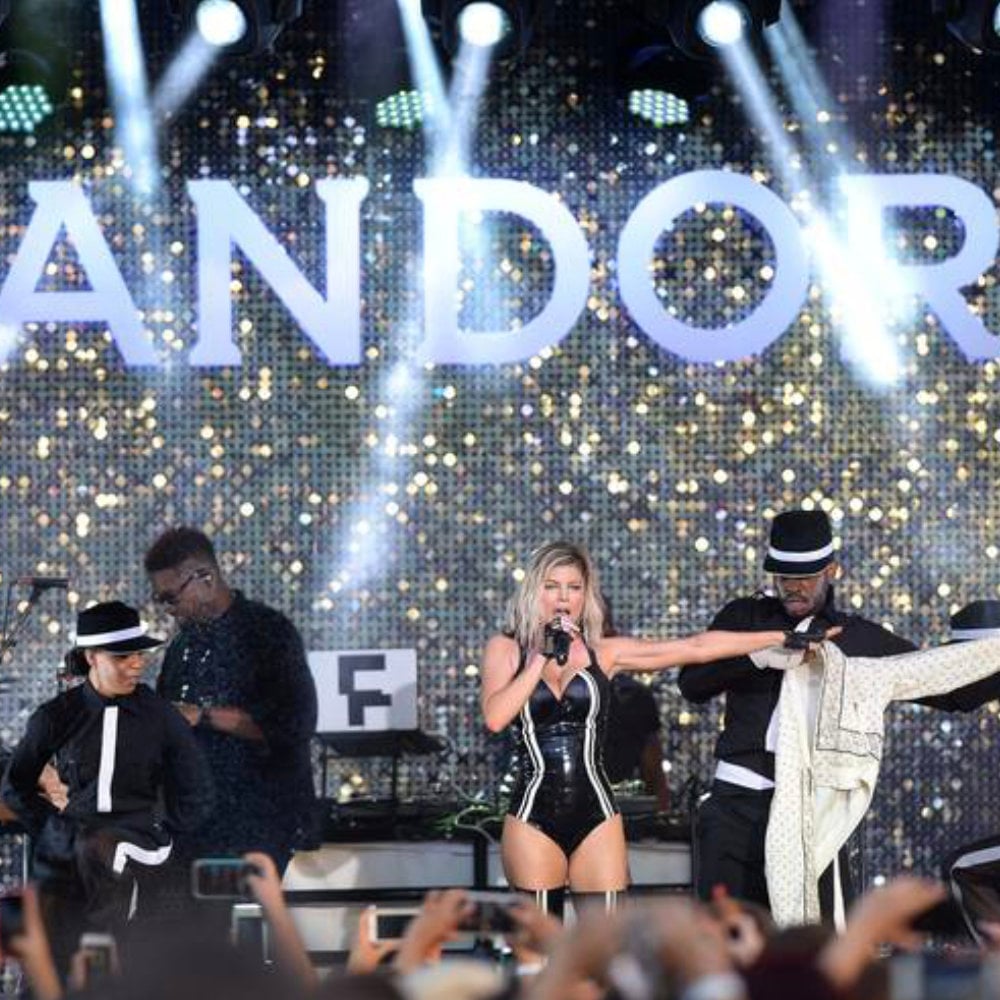 Predicting hit songs with Pandora means more than a thumbs up.

People are drowning in choices and music labels have an increasingly difficult time identifying which songs might be hits.  The inability to predict hits means that artists are often underpaid for their work and music labels misallocate marketing dollars when seeking to build audiences for new music.

The music streaming service Pandora integrates new music into users’ playlists and asks uses to rate whether they like or dislike new songs.  Mostly, people like new music that is similar to their current musical tastes.  Pandora still faces the problem of choosing which among the plethora of new songs to add to their 63 million users' playlists.  Among new releases, just 2% will be hits and many of the others will have an audience of 10 or fewer people—just the band and their families.

Immersion had previously identified hit songs one month before their release with our partner Steereo by measuring people's neurologic responses to music.  We applied a similar approach predict hits in a collaboration with Pandora. 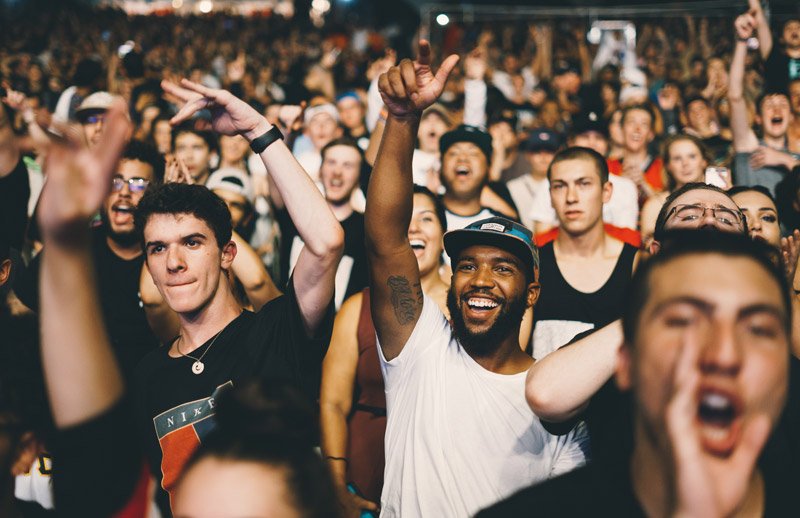 Pandora chose 24 recently released songs for the study that included rock (Girl In Red "Bad Idea"), hip-hop (Roddy Rich "The Box"), and EDM (Tonnes and I "Dance Monkey") genres. The songs had been on Pandora's platform for an average of 6.6 months. The number of listens varied from 4,000 (NLE Choppa "Dekario") to over 32 million ("Dance Money").   In collaboration with Pandora's staff, we identified 12 songs that had more than 700,000 song plays that were judged to be hits. Immersion recruited 33 people to listen to all 24 songs in random order.  Participants were mostly young, with an average age 24, and were balanced between men and women.

Immersion's data scientists first analyzed the predictive ability of self-reported "liking" of songs.  Participants reported that they "liked" familiar songs more than unfamiliar ones with a nearly perfect correlation of 0.87.  This is how hits are made: the more people hear a song the more they think it is good.  Remember the song Macarena?  It was a breakout hit in 1996.  But, by 2002, VH1 ranked Macarena as the number one "awesomely bad" one-hit wonder.  (I bet you the Macarena chorus is playing in your head right now).

For music people had not heard before, self-reported "liking" had zero predictive power. "Liking" simply does not predict hits for new music.  If it did, music distribution platforms would only need to ask people what to play.

What about brain activity? A combination of neurologic measures from the Immersion platform, including a song's average immersion, its Wow moments, and the number of Super Fans for the song, predicted hits with 83% accuracy.  Put differently, Immersion correctly identified 10 of the 12 hit songs that Pandora gave us using only neurologic data.

To ensure that our hit predictions were not just due to random chance, we also predicted other market measures of hits, including the number of plays of each song and the number of days the song had been on Pandora's platform. Song plays were positively correlated with a song's average immersion (0.23) and Wow moments (0.39), and negatively related to neurologic frustration (-0.20).  Self-reported “liking” was uncorrelated song plays.  The number of days the song was on the Pandora platform was highly correlated with its average immersion (0.45) and the number of Super Fans (0.38) and a negatively associated with frustration (-0.26).  Immersion predicts the hits when self-report cannot.

We analyzed the data to measure how an increase in immersion drives additional streams.  The analysis showed that a 1% increase in immersion would generate 53% more streams.  This means that if a song was moderately successful with 200,000 listens but had been edited to increase its immersion 5%, it would gain 530,00 more streams.  This would move it from "just OK" to a legitimate hit with over 700,000 listens.  Then the familiarity effect takes over and the song tops the charts.  That is the impact of neurologic immersion on market responses.